Network EDGE is designed specifically as a translator between high-quality, low-latency studio networks such as WheatNet-IP and low-bandwidth STL connectivity options such as IP wireless radios. 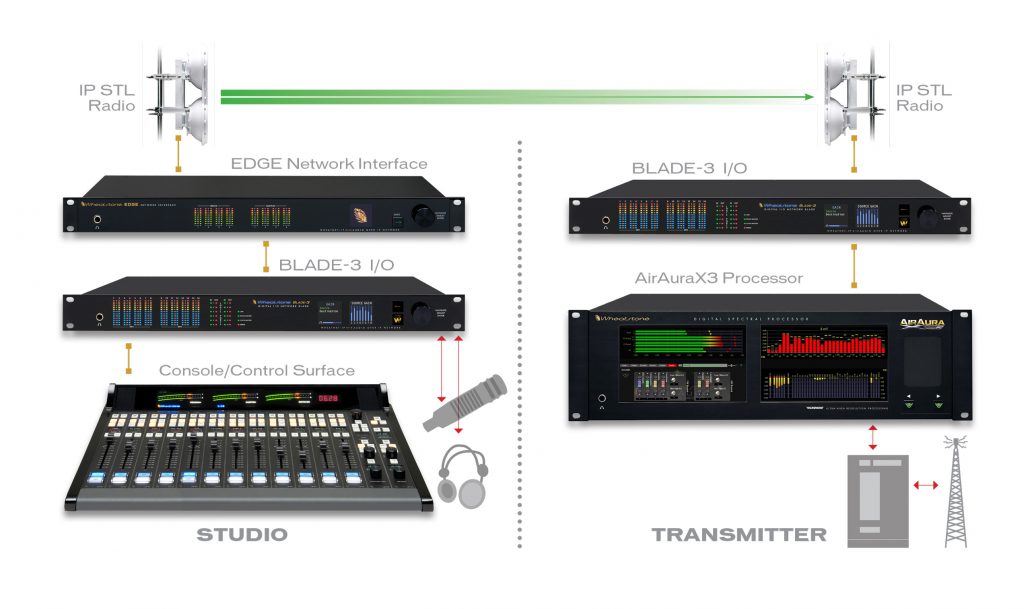 IP wireless radios in the unlicensed 5 or 24 GHz range are priced from a few hundred to several thousand dollars.

Typically located at the studio, the Network EDGE interfaces directly to an IP wireless radio or commercial leased line for point-to-point connectivity between locations. Network EDGE can be used with any of the major IP radio brands currently on the market. When used within the WheatNet-IP system, with a Network EDGE at one end and a BLADE at the other, this opens up a world of possibilities based on BLADE I/O functionality such as silence detection, clip player, logic for automation, et al.

EDGE provides the data buffering needed between the studio IP audio network and the STL in order to handle the latency swings typical of unlicensed IP radios. It handles the necessary delay as a buffer to any latency shifts that come across the link and acts as an interface between the WheatNet-IP audio network and the IP radio. (This is because the critical difference between unlicensed and licensed wireless IP systems is how the two handle latency. IP wireless radios operating on licensed frequencies have exclusive use of the band and therefore have a consistent, lower latency, typically around 100 microseconds. Comparatively, latency on an unlicensed system can jump from 2 milliseconds up to 12 or 20 milliseconds depending on interference or even changes in weather patterns.) 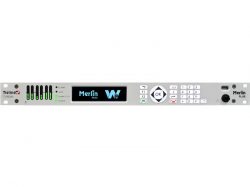 Up to 6 Simultaneous Remotes plus WheatNet-IP Rapidly expand your… 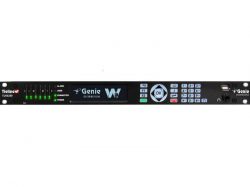 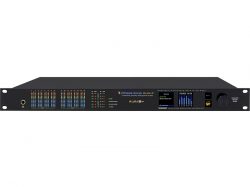 Rack up eight audio processors in one networkable unit. Convenient,… 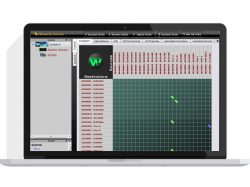 WheatNet-IP NAVIGATOR is the control and administration software package for… 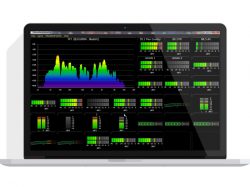 Get a quick read of any audio source, destination or…